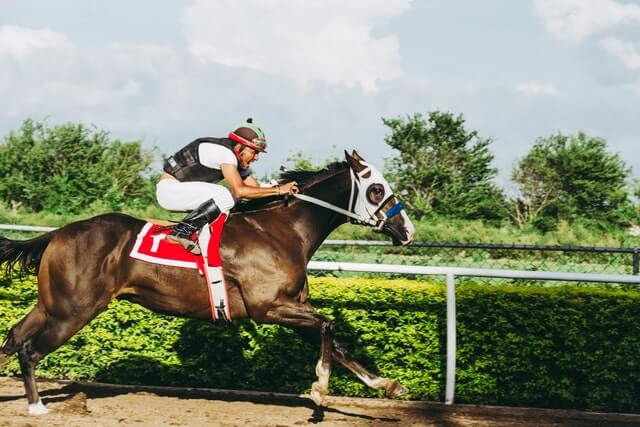 One of the most popular bookmakers covering Royal Ascot, William Hill Racing, has recently managed to secure Charlie Hills as its new Flat Racing Ambassador.

Some of the duties Hills, the trainer of Europe’s best sprinter Battaash, will take on under his new role include writing a blog about his views and opinions on both his runners and all matters related to this flat racing season.

“The flat season is really hotting up with the start of Royal Ascot and I’m looking forward to sharing my views on it all with William Hill and their clients,” Hills commented on his new ambassador role.

One of his first assignments was to provide an exclusive update on Battaash even before his seasonal bow at Royal Ascot:

“He came in a few weeks later than he has done in the past, but he hasn’t missed a beat since and has been thriving at home for the last month or so. […] He’s always been a horse that’s very good first time out, in fact, he’s unbeaten first time out, and he’s a horse that’s fairly easy to get fit. I think the slightly longer break this year has helped him, he came back from Shadwell in really good condition, and everything seems in order. […] He’s become a lot more sensible and settled in his routine work as a seven-year-old but there are absolutely no signs that he’s lost any of his ability.”

Battaash came in fourth in the King’s Stand Stakes at Ascot Racecourse in the race held on June 16, which saw Teal Roger-trained Oxted finish first, followed by Arecibo and Extravagant Kid. While 15-8 odds backed Battaash on Monday morning on the best betting sites, the competition proved to be too strong for last year’s champion.