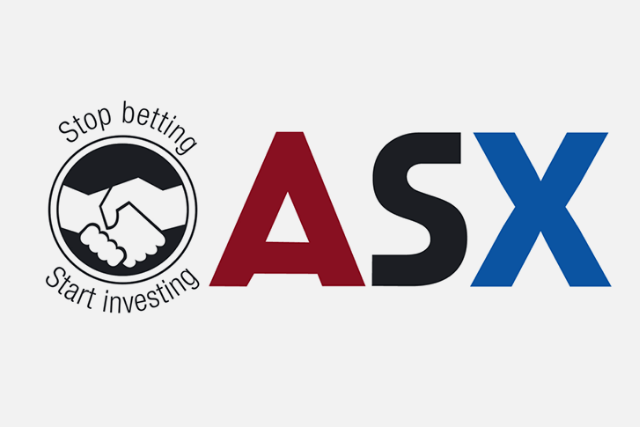 American SportZ Exchange (ASX), a betting startup, has managed to raise more than €500,000 through a round of crowdfunding on the Spark platform. The startup’s main allure is the possibility for fans to purchase ‘shares’ in players and teams.

ASX is a new sports trading exchange run by Paddy Power (the person, not the gambling venue), the son of David Power, one of the co-founders of the Paddy Power platform.

The sports trading exchange ran a campaign on Spark, an equity crowdfunding platform. On its campaign page, ASX explains the core idea behind the startup:

Based in Dublin, ASX is a Sports and Entertainment Technology company. It operates at the nexus of Sports Betting, Financial Market Investment and Fantasy Games. ASX offers Sports Fans a new way to speculate on Player Performance or Team Performance. Think of it as a virtual Stock Market for Players and Teams where users speculate on the price movements which are based on Player/Team performance.

This practically means that the users can buy ‘shares’ in teams and players. If those teams or players perform well, their share price increases, generating profit for the user. This is highly reminiscent of how fantasy leagues work, sprinkled with stock market mechanisms, and it should prove to be a breath of fresh air in the lively online casino market.

The crowdfunding campaign was more than successful. ASX managed to raise €547,000 from 142 different investors in the span of 12 hours. It is actually the second crowdfunding event ASX has run on Spark. The first one was even more rewarding, netting the company €634,000. In total, ASX got nearly €1.2 million from two crowdfunding campaigns.

David Power’s son already has substantial experience with successful betting sites and the gambling market in general. Previously, he held the position of head of communications at Paddy Power Betfair, which is now known under the name Flutter Entertainment. The combination of his experience, famous lineage, and ASX’s unique mixture of betting and stock market speculation seems to have been the main reason for the success of both crowdfunding campaigns.